It looks like the time has finally come and all new LCS projects will have self-service Tier 2+ environments. If you want to know a bit more about them, I wrote this post about service fabric/self-service environments in Microsoft Dynamics 365 for Finance and Operations.

The last two projects we’ve started at Axazure are on self-service and we’ve had a customer migrated to it. So it’s about time I warn you about one scary thing…

On the regular/old style environments we all know how to do an update. We create a Deployable Package with our code and apply it to a UAT environment in LCS, mark it as a release candidate and finally apply the package to the production environment. We’re applying a package.

What if we did what I’ve just said to self-service environments? Well, you’d have tons of fun the day after you applied the version update to prod! Nothing really terrible but you’d spend one or two bad hours.

On Monday, after updating prod with the 10.0.9 version you’ll have the production environment with the same state as the UAT one in the step number 1.

What about One Version?

The week of the 17th of February the self-service environments got the option of automatic updates. With this functionality enabled the environments are now in the same update cadence as regular environments and we must remember of the new way of updating the production environment.

So, be careful with this, or you’ll end up with a small headache and a release to prod during working hours, but at least you won’t have to wait 5 hours until it starts because it’s a self-service environment! 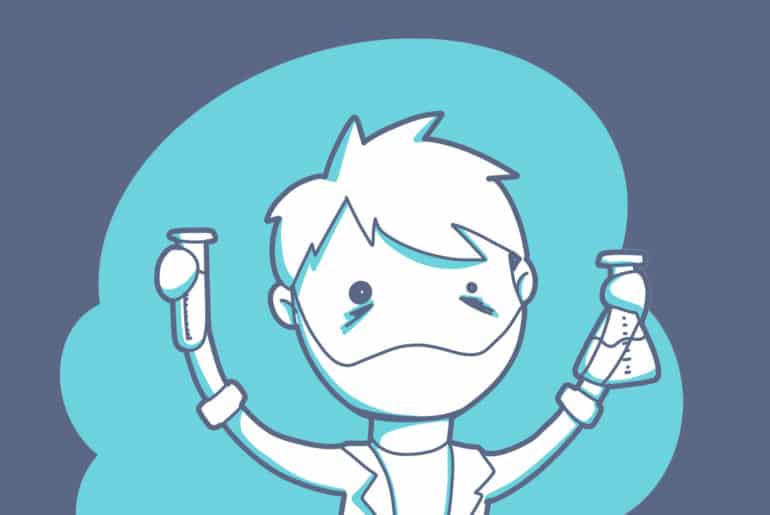 Add and build .NET projects to your Dynamics 365 pipeline