It is possible that after queuing a new build, the job won’t start. It won’t be possible to cancel it either, and nothing will change after rebooting the build server VM. This can be an unusual case but it’s not something impossible.

Even though the build machine is exactly as a developer box it really isn’t. It has Visual Studio installed in it, the AosService folder with all the standard packages and a SQL Server with an AxDB, just like all other developer machines. But it isn’t!

As a curiosity, it looks like the build server will disappear in the future and all we’ll need will be Azure DevOps. I’ve been looking for the source of this information, but I can’t find it, I think Joris de Gruyter commented this on Twitter.

Edit: I still haven’t found it but this looks like a hint.

This was caused by having 2 build agents in our DevOps pool. How did this happen? Well, in our case, during a short time 2 LCS implementation projects, with a build machine each, coexisted pointing to the same DevOps project. Nothing strange, it was 100% justified at that point 🙂

This temporary situation made this happen:

There are two agents at the same time, and the one marked as enabled is offline! This agent is the one created after deploying the build machine on the first LCS project. We had already disabled it, but it got enabled again even though the LCS project had been deleted.

The fix is as easy as logging in with the Azure DevOps account admin (not the project), expand the agent section and delete the old/offline one with the X button. Enable the new one and after this the builds will start running again.

And that’s all, one less problem! 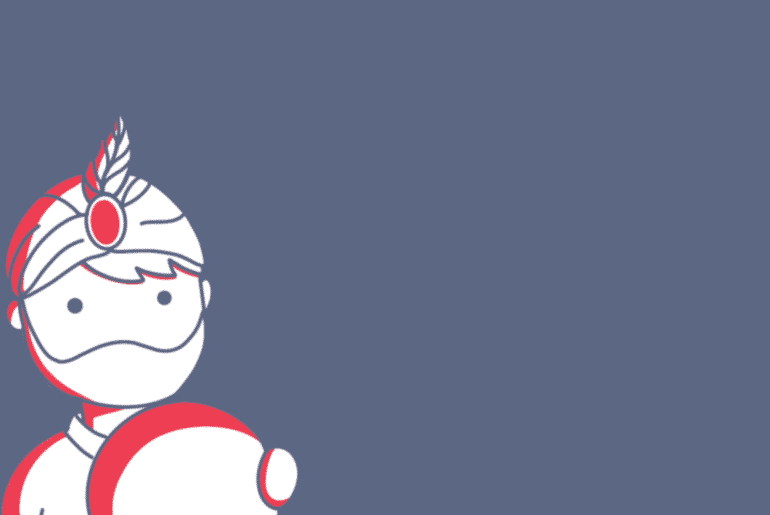 Dataverse and Cross-apps capabilities: the future of FnO 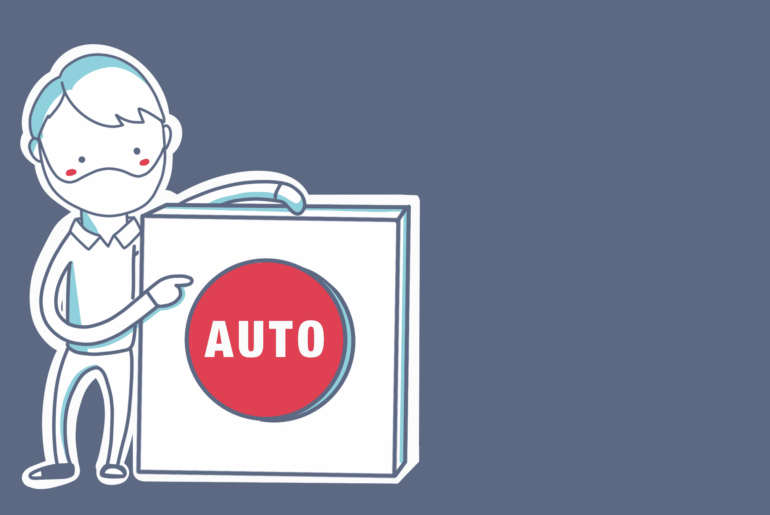